The law firm of Wisner Baum is honored to represent the brave men and women who serve our country in uniform. If you or a loved one have been harmed in a military accident and would like to speak with an experienced attorney and Marine Corps veteran, please call (855) 948-5098 today for a free case evaluation. 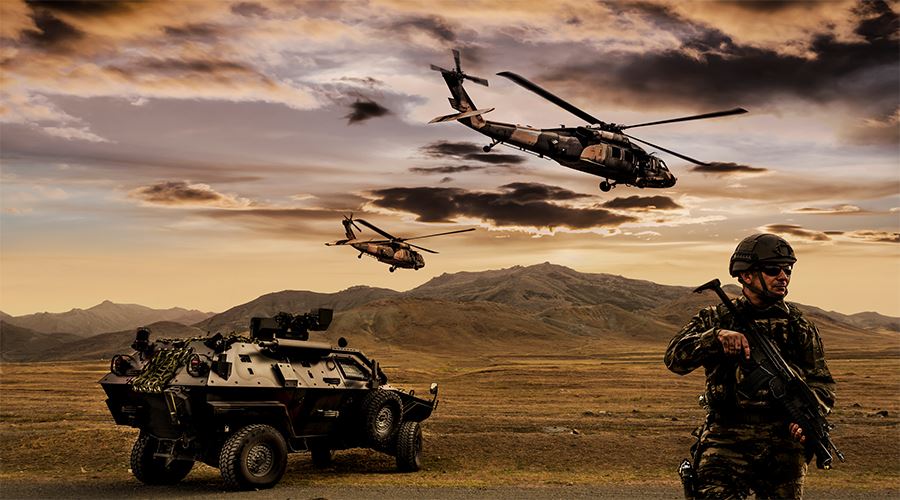 Military injuries and deaths stemming from aviation disasters, ground transportation accidents and military training exercises, are on the rise. According to data from the Naval Safety Center, the number of ground and aviation mishaps per 100,000 Marines in 2017 rose to 10.49, up roughly 60 percent from 2014.

At least 56 service members from all branches of the military were injured or killed in a non-combat military training accident between June 2017 and early November of the same year. The sharp increase in non-combat military accidents prompted operational pauses in the Navy, the Marine Corps and the Air Force. The uptick also captured the attention of Pentagon officials who are investigating possible causes.

Wisner Baum has experience representing members of the Armed Forces who were injured or lost their lives in preventable military transportation accidents. Our firm has litigated against some of the largest aviation and ground transportation companies in the world on behalf of service members, obtaining justice and compensation. 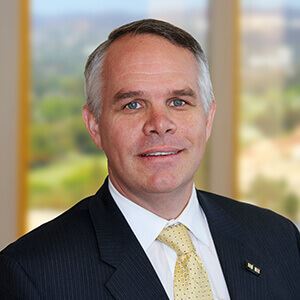 Wisner Baum’s lead military accident attorney Timothy A. Loranger is a Marine Corps veteran who served in Operations Desert Shield and Desert Storm. Tim credits his experience as a Marine for preparing him to enter a career in the legal field where service, honor, compassion, perseverance, and dedication are essential traits.

During his time in the Marine Corps, Mr. Loranger worked as an aircraft mechanic at the Marine Corps and Navy Air Stations in El Toro, California; San Diego, California; Memphis, Tennessee; and Jacksonville, Florida. The focus of his training and work was on RF-4b, F/A-18, and C-130 aircraft at both the squadron and intermediate maintenance levels.

As a Marine, Mr. Loranger developed a passion for aviation and aviation safety. Now as a civilian, that passion is expressed in the air as an pilot and in the courtroom as a transportation attorney and safety advocate.

Schedule a consultation with Timothy Loranger or call (855) 948-5098 to speak with Wisner Baum’s Los Angeles office regarding our experience in handling military accidents.

If you or a loved one has been harmed in a military accident and would like to speak with an experienced attorney and marine corps veteran, please fill out our contact form or call (855) 948-5098today.

According to statistics from HeliHub, 246 lives were lost over the span of a recent year in military helicopter crashes. Some of these incidents occurred in war zones, while others happened at home in the United States.

One of the most widely used utility helicopters in the military, the UH-60 Black Hawk, has seen an uptick in crashes over the last few years. Between December of 2019 and February of 2021, five Black Hawk helicopter crashes killed 16 active service members.

It is possible that the number of military helicopter crashes is actually higher than the number reflected in public statistics, as some crashes that occur in conflict areas can go unreported. In other circumstances, there simply isn’t enough information on the incident for a report to be filed.

Wisner Baum has experience representing victims and their families who were harmed in military helicopter and VSTOL crashes. Read more about our cases below:

Our military accident attorneys have won over $4 billion for clients. View all of our settlements and verdicts here.

While military pilots receive the best possible training, on occasion, they are required to fly aircraft that:

If a mechanical defect should occur during a critical phase of flight, even the best pilots in the world can be pushed to the limits to keep themselves and those traveling with them safe.

While it is true that service members killed or injured in a military plane crash are restricted from taking legal action against the government, a military aviation lawsuit may be filed against the plane’s manufacturer and/or the manufacturer(s) of component parts if they are defective. The same can be said if a third party maintenance company is negligent in performing maintenance on an aircraft or aircraft component or system.

The challenge lies in proving that the plane or its components were “unreasonably dangerous” due to defective design and/or manufacture, or was negligently maintained by a contractor. This is why it is vital to have an experienced attorney who understands the complexities of crash investigations and evidence gathering as your advocate.

Our firm has been litigating military plane crash cases since the 1980s. Click on the links below to read more about our cases: 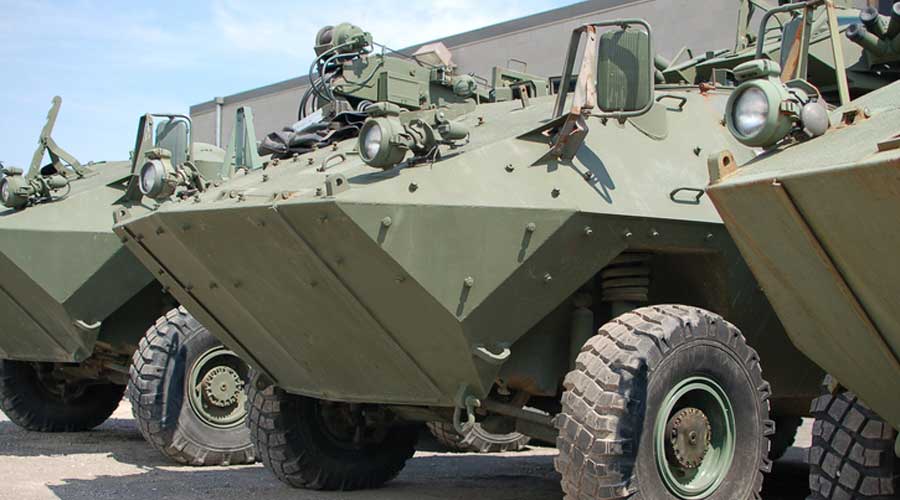 While the terrain in warzones like Iraq and Afghanistan present challenges for safe driving, military vehicle accidents are also prevalent outside of operational environments. A Government Accountability Office (GAO) analysis found that military vehicles were the leading cause of over 1,100 military personnel fatalities attributable to on-duty, non-aviation accidents.

Oftentimes, military vehicle drivers are young adults who do not have many years of driving experience, which can lead to accidents. Other variables, such as terrain, weather, vehicle maintenance, or mechanical issues can also be factors contributing to military vehicle crashes.

Wisner Baum has represented both military personnel and civilians who were injured or killed in military vehicle crashes. Investigating these accidents and uncovering evidence can be challenging, which is why it is in your best interest to hire a military attorney with experience litigating these types of cases.

Learn more our military vehicle accident cases by clicking the links below:

Companies that put profit over the safety of men and women in the military should be held accountable for their misdeeds. When military accidents cause injury or death, filing a lawsuit against the responsible parties can provide victims and their families with compensation in a time of need and help deter future reckless conduct by negligent companies.