The International Agency for Research on Cancer (IARC) is a World Health Organization (WHO) agency devoted to cancer research. The agency periodically publishes reports, called IARC monographs, on environmental factors that may increase the risk of cancer. Interdisciplinary and international teams prepare the monographs on possible carcinogens after reviewing published studies and evaluating all publicly available information pertaining to evidence of cancer risk.

Roundup (Glyphosate) in the Environment

The WHO glyphosate cancer monograph begins by systematically reviewing studies that have examined the use of the herbicide and its presence in the environment. Several points of interest emerge in this section.

Following the discussion of the general use of glyphosate and its presence in the environment, the WHO glyphosate cancer investigators turned to the most current body of research. They first reviewed several major glyphosate cancer studies that investigated the link between the chemical and cancer in humans.

Two studies based on AHS data stand out: 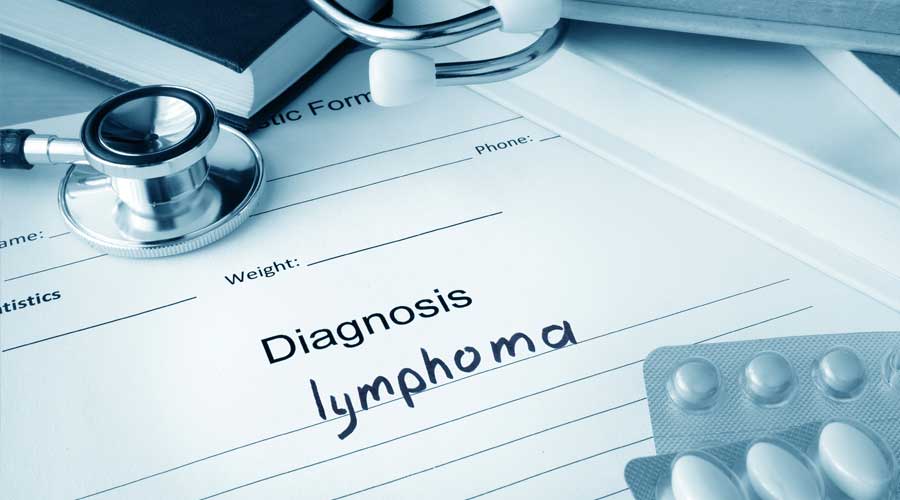 The WHO glyphosate cancer researchers also looked a number of animal studies that involved herbicides. After evaluating research conducted by the Environmental Protection Agency (EPA) on mice, the IARC workgroup found “a significant increase in the incidence of rare tumors, with a dose-related trend” that could be linked to glyphosate. Tumors of the mammary gland were observed in several rat studies reviewed for the WHO glyphosate cancer monograph.

“There is strong evidence that exposure to glyphosate or glyphosate-based formulations is genotoxic based on studies in humans in vitro and studies in experimental animals.” -International Agency for Research on Cancer, Monograph on Glyphosate, 2015.

Following its review of the cancer studies, the WHO glyphosate cancer monograph discusses the means by which the herbicide could cause cancer, beginning with its absorption by the body.

A study called the Farm Family Exposure Study found that 60% of farmers had glyphosate in their urine in samples taken within 24 hours after they applied a formulation containing the chemical. Farmers who did not use rubber gloves had higher concentrations of the compound in their urine than those who did. 4% of the spouses and 12% of the children also had glyphosate detectable in their urine samples. Exposure of the general public to glyphosate occurs mainly via food.

The WHO glyphosate cancer scientists found “strong” evidence that formulations containing glycophase are genotoxic. That is, they can damage the genetic material of a cell.

Most cells have 23 pairs of chromosomes. These thread-like structures are made of deoxyribonucleic acid (DNA) and carry a person’s genetic information in the form of genes. Genes control the activities of a cell. Damage to the genetic material of cells can lead to cancer.

One study reviewed by the WHO glyphosate cancer team examined chromosomal damage before and after aerial spraying with a product that contained glyphosate. There were significant indications of damage in three of the four geographical areas studied. Additional evidence of genotoxicity came from studies that found “biomarkers of DNA adducts” and other types of chromosomal damage in human cells, mammals and non-mammalian organisms. Biomarkers are measurable indicators of the presence of a disease. DNA adducts are the result of DNA attaching to a cancer causing chemical. They may be found in the initial stages of cancer. DNA adducts, for example, are part of the pathway that leads from smoking to cancer.

There is also moderate evidence for the genotoxicity of AMPA. Microbes in the soil degrade glyphosate to AMPA and AMPA has also been found in human urine.

“Extensive research during last two decades has revealed the mechanism by which continued oxidative stress can lead to chronic inflammation, which in turn could mediate most chronic diseases including cancer, diabetes, cardiovascular, neurological and pulmonary diseases.” - Simon Reuter et al., “Oxidative stress, inflammation, and cancer: How are they linked?” Free Radical Biology and Medicine, 2010 Dec 1; 49(11): 1603–1616.

The WHO glyphosate cancer investigators also found “strong evidence that glyphosate, AMPA, and glyphosate-based formulations can induce oxidative stress.” Oxidative stress is a process within the body that has been described as a “rusting” of the body. In 2010, scientists at the University of Texas MD Anderson Cancer Center wrote that extensive research had established a pathway leading from oxidative stress to chronic inflammation and from there to several chronic diseases, including cancer.

In the U.S., every pesticide must be registered for use by the Environmental Protection Agency. This requires an EPA finding that the pesticide “can be used effectively without posing unreasonable risks to human health and the environment.” The WHO Glyphosate Cancer monograph strongly suggests that the registration of this chemical should be reconsidered.

The IARC monograph is available online at the IARC website. A summary of the entire monograph results was published in Lancet Oncology in May 2015.